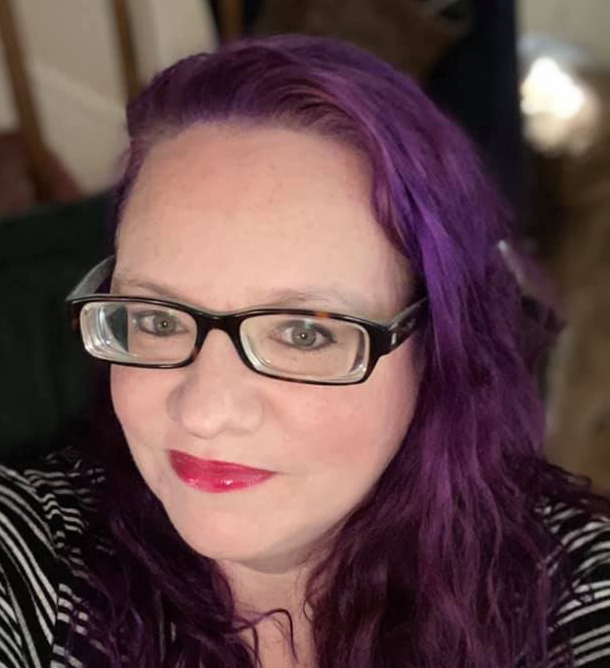 Growing up in Newport News, VA, I always wanted to be a doctor of some kind. Â Once in college, I found I had an aptitude for these new found machines called computers and pursued a degree in physics and computer science. Â After spending 10 years working in corporate america as the COO of a software development company, I decided I was looking for something more fulfilling. Â In 2005-ish, I joined the Mary Kay sales force as a consultant and started doing newsletters and websites for Directors. Â From there, Think Pink Software was born! Â 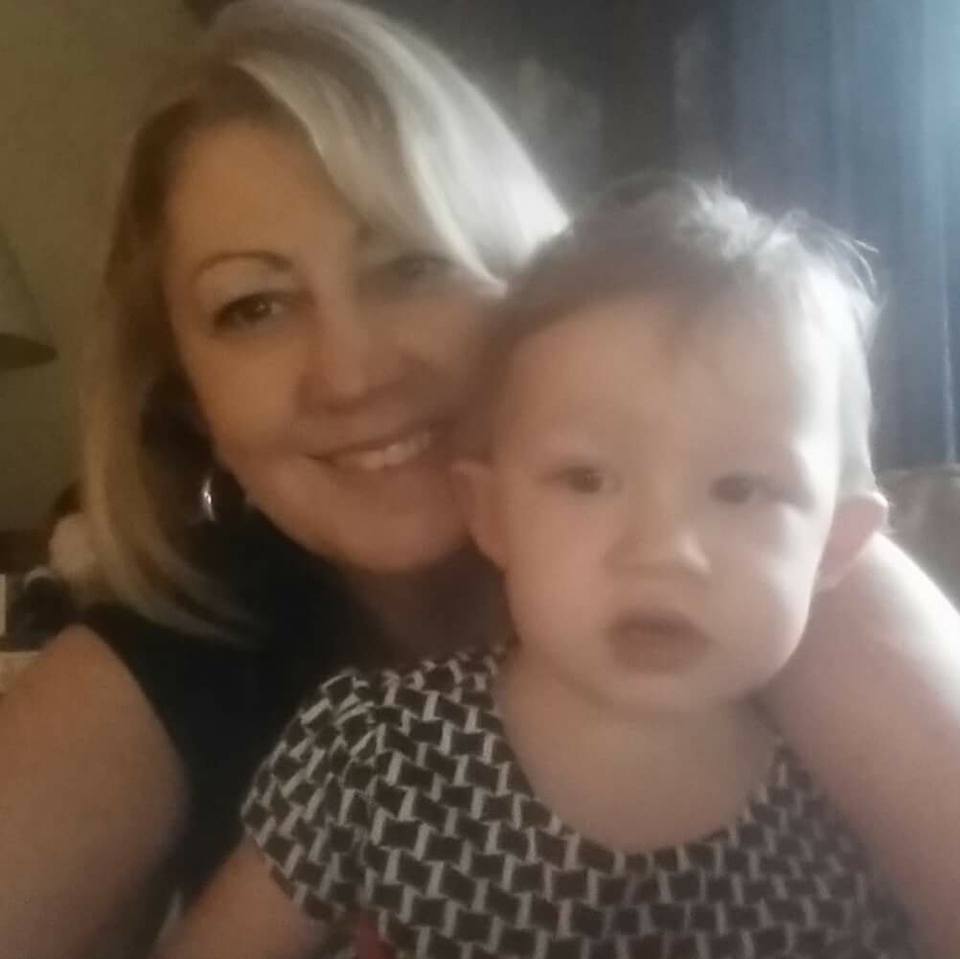 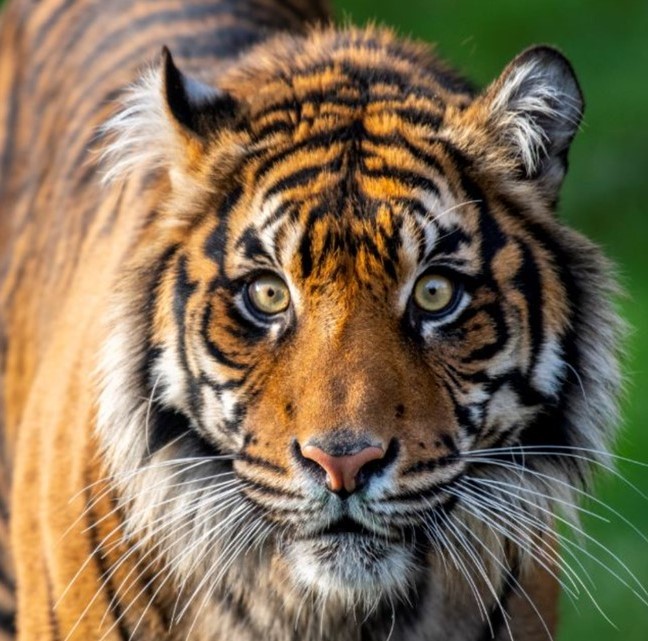 Jill of All Trades 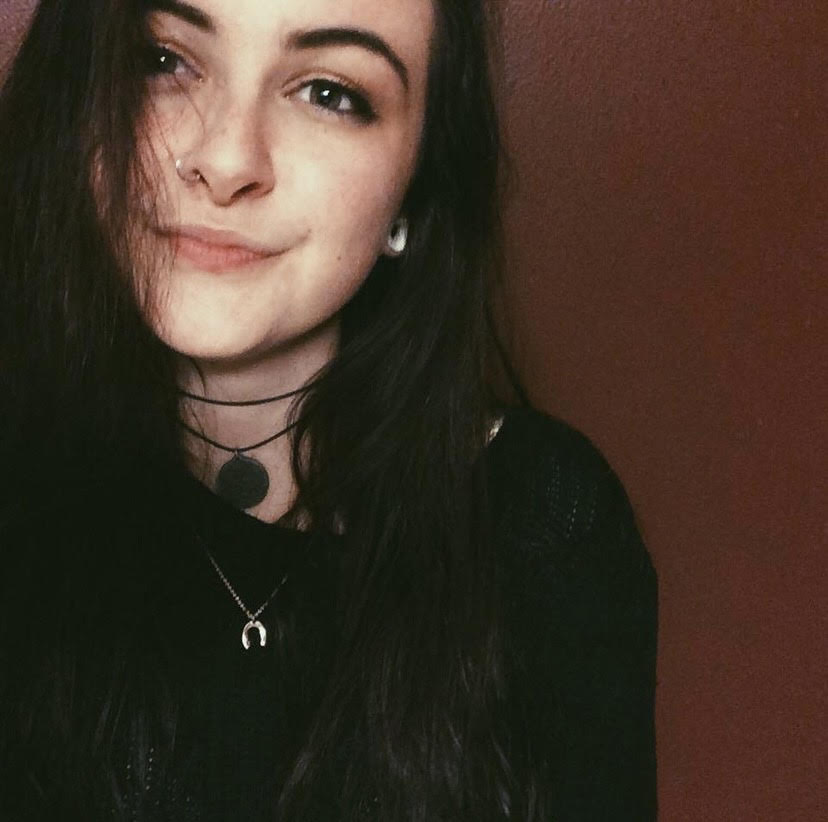 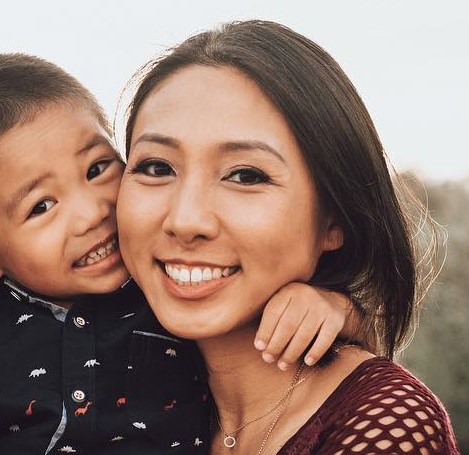 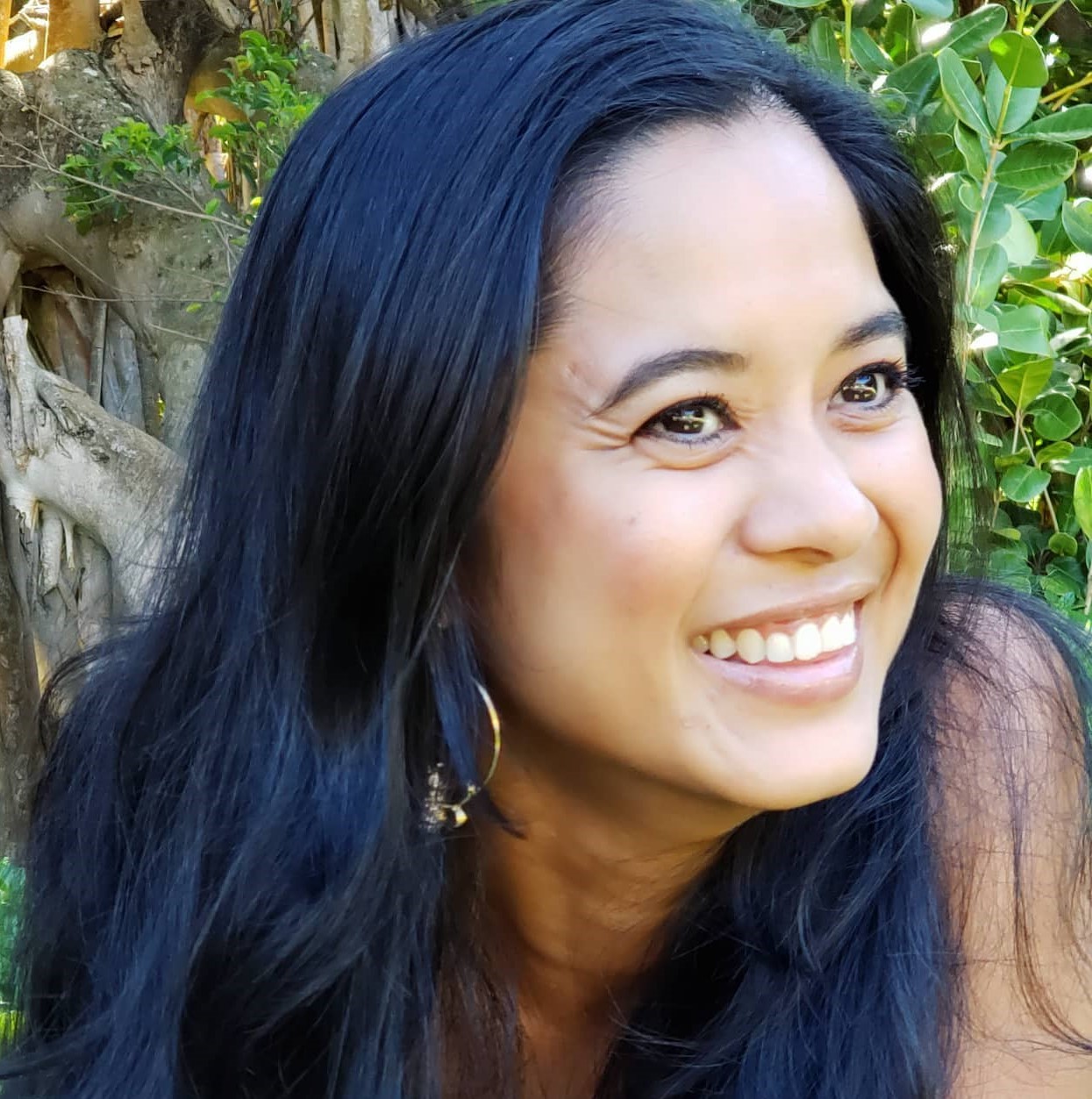 Head of PR and other Fun Stuff 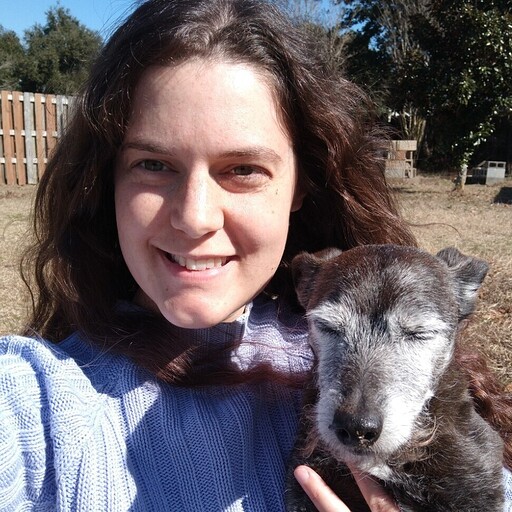